Happy Birthday Luna – 13th Years old!
And New Picturs of our little ones 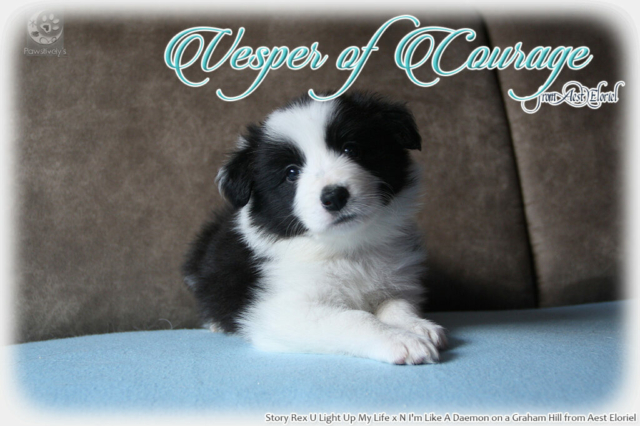 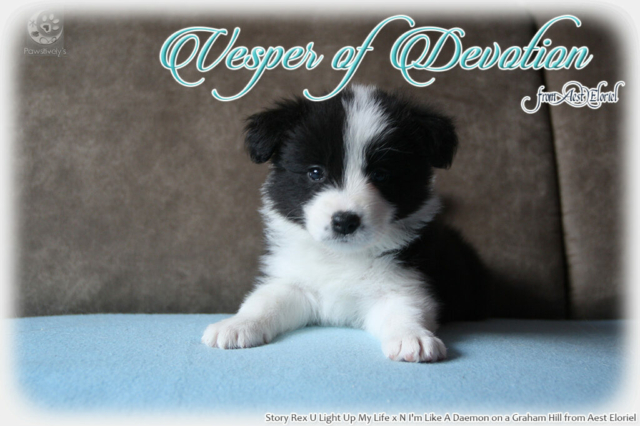 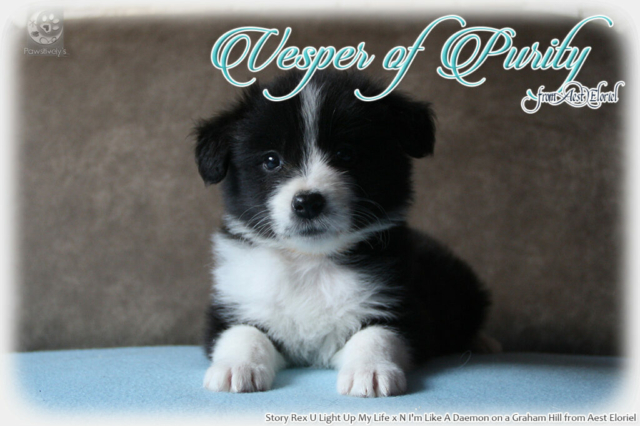 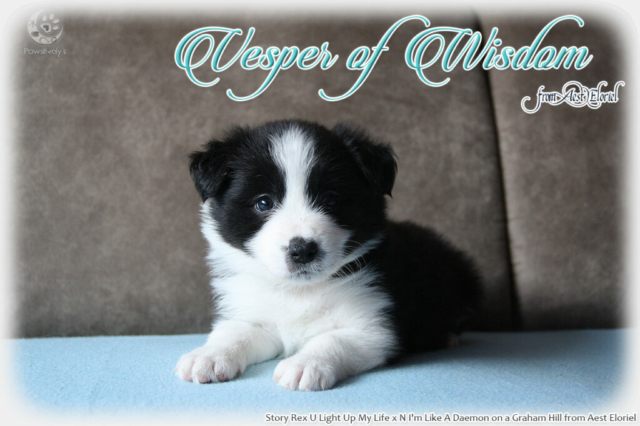 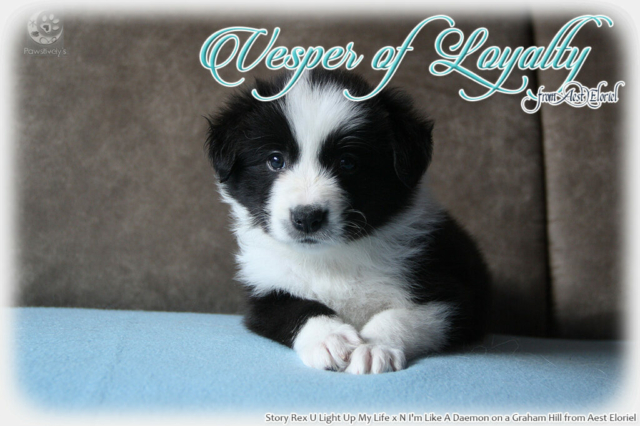 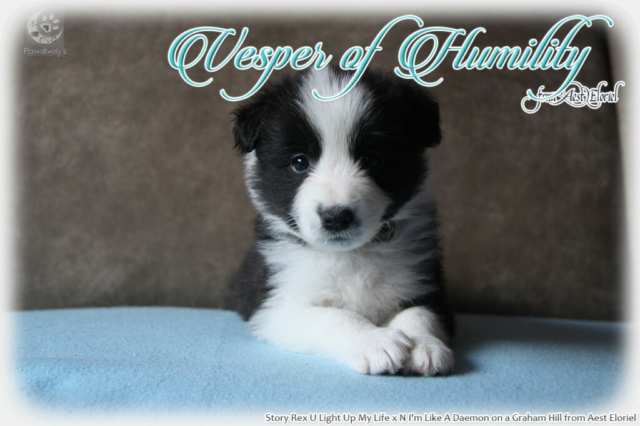 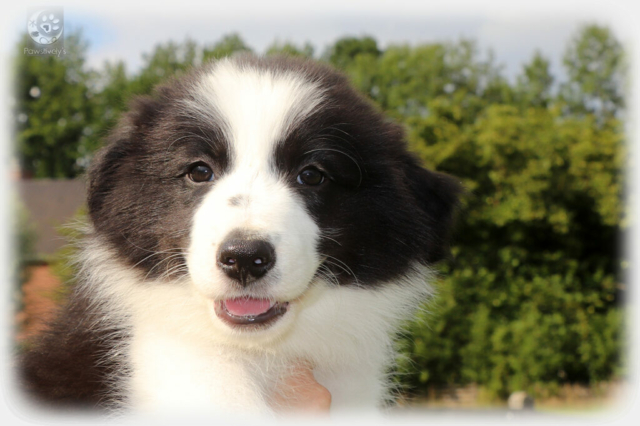 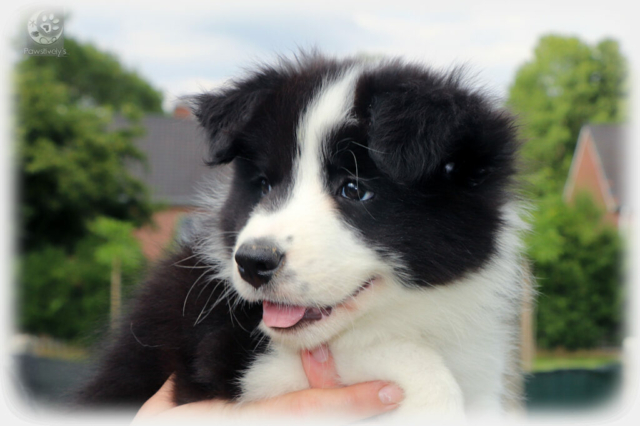 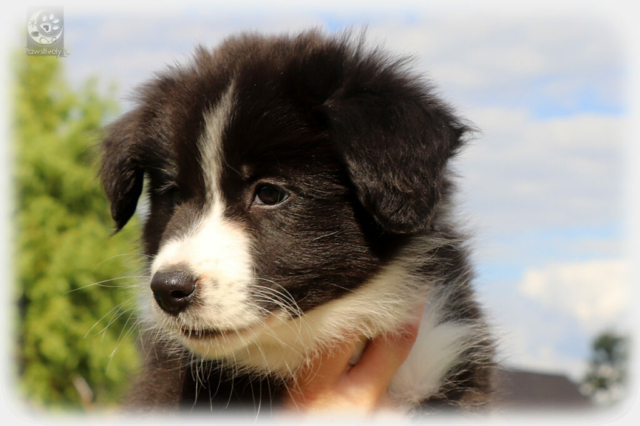 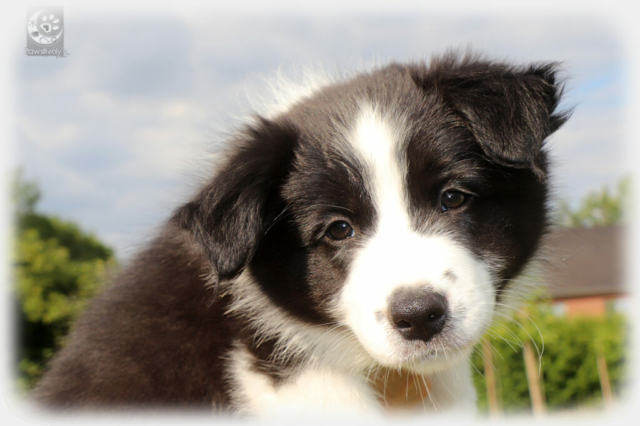 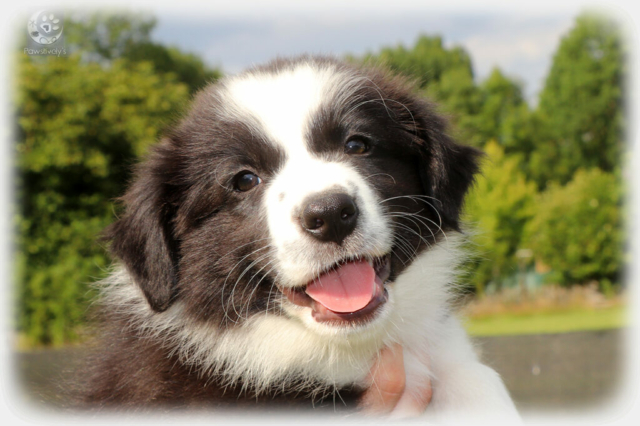 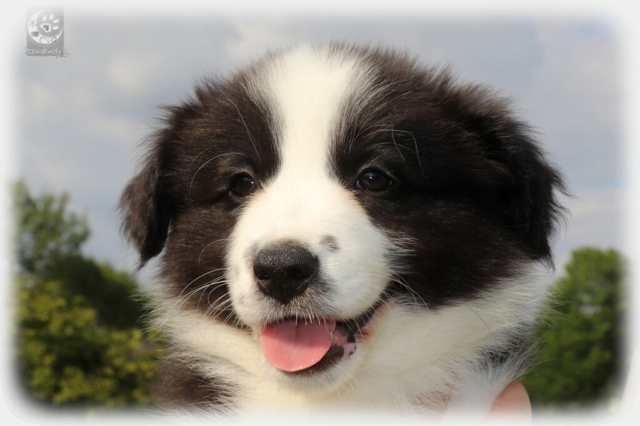 With not only Diesel but also Spotty attending the Worlds this year – Aest Eloriel has brought home not only ONE Division-Win but TWO!

Diesel and the Red Starfighters were up against the Road Runners Beep Beep on Saturday, for those of you whom do not know RoadRunners Beep Beep.. thats the Bunch of Crazy Speeddevils from Zonhoven that also tortured the UK-Flyballers as first oversea’s team to qualify for Crufts.. and snatching that title in front of the British Doggynoses in a showdown like you’d have in the Wild West.. they freighten friend and foe with their speed, focus and excellence at this sport.. They devour Worldrecords like it’s a bunch of banana’s tumbling the tracktime at least 10 times already this year. ( THEY RUN UNDER 15 SECONDS!! FIFTEEN! I Don’t even eat a cookie that fast )

So it was clear to us that they would be classed in a lower division – but on an event like this – who cares?
Diesel, Gio and Co had an amazing day and ran to their Division-title against Running Borders 1 and 2 , Tornado’s Fireballs and Licorne aswel as the colleagues from Lihos. That was kinda a Belgian Division…

Doorzetters Reality suddenly were one dog short last week, and as reserve pooch babygirl Spotty started on her very first big tournament.. and it was the WORLDS. Yannick and Spotstar ran constantly under 19″ with their team and won their Division – a very big achievement for this young bunch.. Opponents Thermik Vikings, Touch & Ball, Speedforce 1 , Les Fast Paw…ers and Daïquiris were a very international pool.

I’m so very proud of you – amazing job, well done!

Oh and for the record… Nr 1 Flyball Country in the world… thats Belgium!
We’re great with Waffles… Chocolate… Beer.. Pancakes.. and Tennisballs!
Runner Up is UK and 3rd was Poland..

It has to be noted that the Commitee of the Open Worlds Flyball 2022 has decided to NOT grant a title to every Divisionwinner, like it is custom on the European Championships. Sadly this means for us that our Diesel can’t be called ‘WW Div6 Flyball 2022’and our Spotty won’t be ‘WW Div7 Flyball 2022’ – but in our hearts they are our World Champs!

Syrena and her mother My My are selected to run the Belgian Winner Agility 2022 in Medium Grade 2
Unbelievable… Congratulations Evi, Reentje and MyMy!! 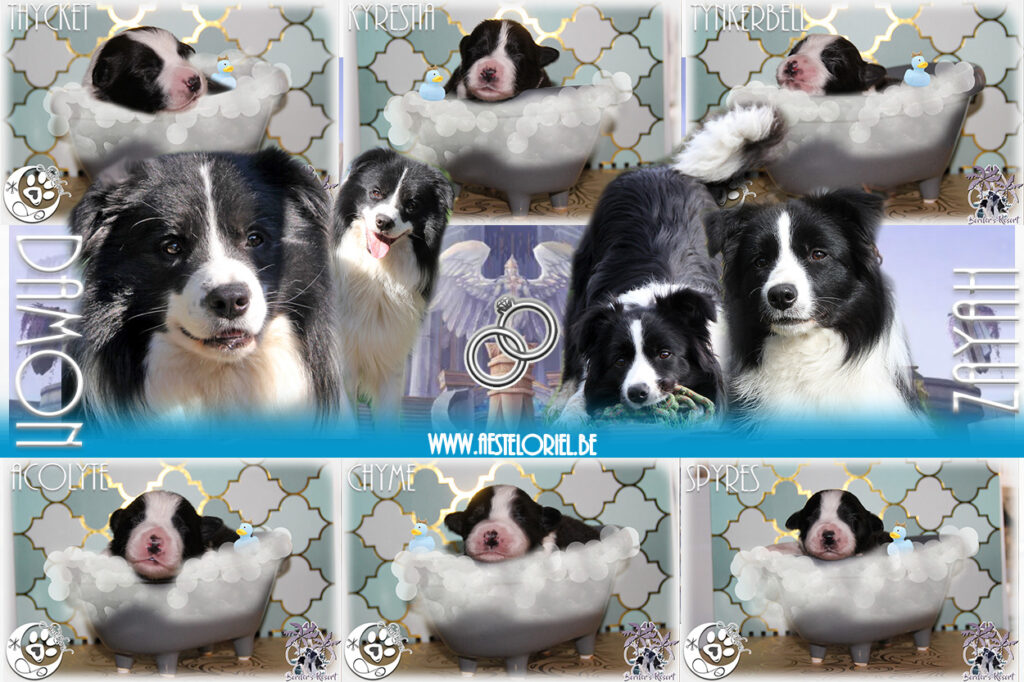 Bastion is een sub-regio in ‘The Shadowlands’ van Blizzard’s mega-populaire MMORPG “World of Warcraft”. The Vespers of Bastion have been rung! It’s time to rise up against the Jailer – time to defend the Shadowlands! 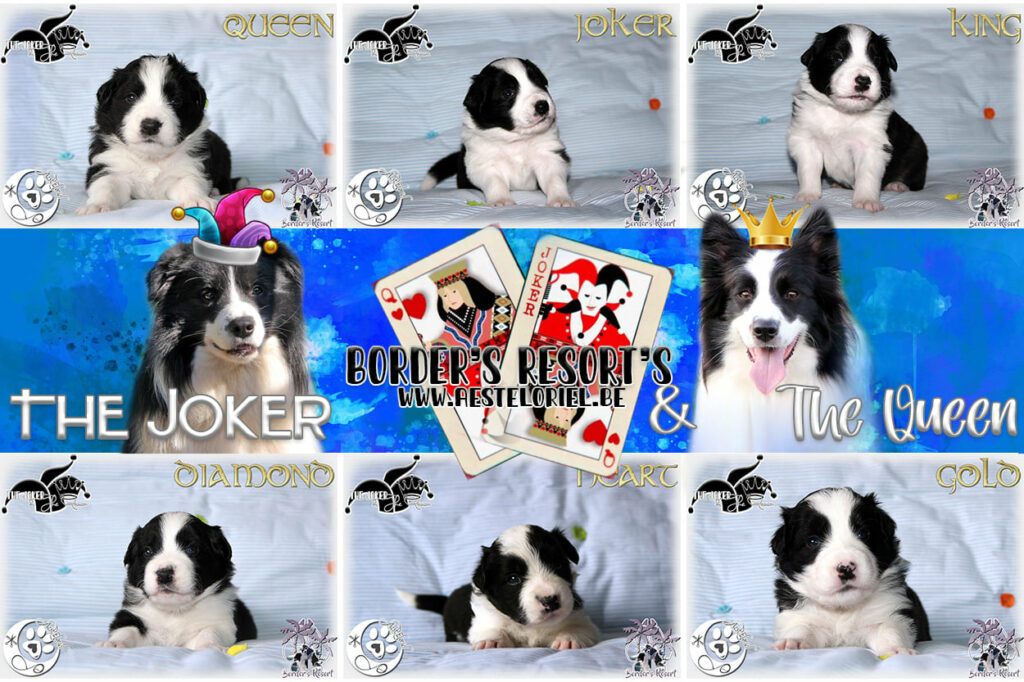 Just when we thought our Lacey was in for a smaller litter as seen on the Ultrasound, about 2 or 3 puppies – she surprised us with a litter of 6 gorgeous Black-White puppies with classic markings out of the textbook!

Since we were not up for such a littersize, you might be lucky to still gather a place on our Reservationlist! 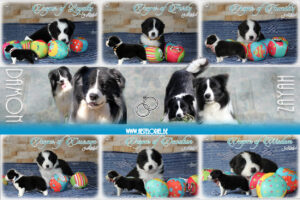